A few years ago I spent New Year’s in Santa Inés, a small Mexican town of about 500 people in the state of Michoacán. The experience was fascinating, and I came back with a recipe that I make almost every time I crave something crunchy and vinegary, or when I miss Mexico.

Santa Inés consists of one main street that runs from the city’s gate, past the square by the church, down a few blocks and up a foresty hill called La Cruz. There’s an elementary school, a tavern, and a couple of grocery stores. That’s it. 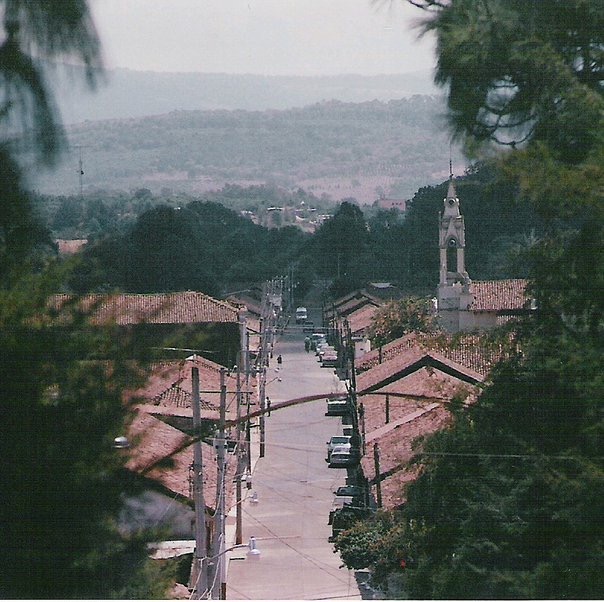 As you can imagine, everyone in Santa Inés knows each other. So around the holidays, the entire town gathers on top of La Cruz for a communal meal. Before this event, the women decide who’s cooking what, and everyone’s off to the kitchens to begin preparations. I arrived in the middle of this.

María Dolores Barragán, better known as Doña Lola (quite the name for a cook, eh?) is a homemaker and devoted mother of four grown children whom I’ve had the pleasure of counting as friends for many years. We’ve visited each other a lot, with them staying with me in Allston and me at their house in Guadalajara, the big city where they went to university and made their permanent home. 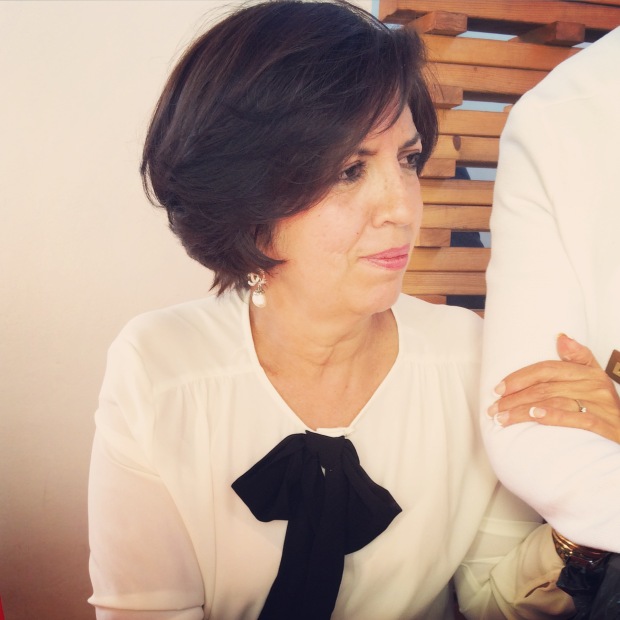 My friends’ mom was assigned, among a few other side dishes, Fruta en vinagre (pickled vegetables. No, there’s no fruit in the dish). We took a bus to the next town to buy the ingredients: jalapeños, cauliflower, onions, carrots, etc. We cooked together, Doña Lola explaining every step in the cooking process with pride and authority. I was excited to be chopping veggies alongside an experienced and authentic Mexican cook.

That night I slept at a neighbor’s house, as there were few accommodation options. The lady who owned the house was sweet, and she was a cheesemaker, and my bedroom was right next to the room where she aged her cheeses, and the smell was… strong.

The next morning we climbed up the hill to La Cruz and set up for the communal lunch. Charcoal grills were fired up. All kinds of salads were mixed in huge bowls. Marinated meats and raw vegetables grilled away, filling the air with a fantastic smell. We ate, exchanged stories and updates, and listened to music while some kids ran after a ball in a makeshift soccer field.

Later that afternoon everyone got ready for six-o’clock Mass and the evening festivities: music, food, and fireworks in the town’s square. Santa Inés is a town of hijos ausentes – absentee children – the kids who move to big cities (many to the U.S.) in search of opportunity. December is homecoming month, and Santa Inés, sleepy throughout the year, wakes up to welcome them.

It was a cold night. We bundled up and took a stroll down the street. I bought some snacks and hot fruit punch with tequila from a vendor. Everything was so…serene.

And then, there was the fire bull.

If you’ve never seen a fire bull, the thing is diabolic. You can read about it here. After the bulls – of which there were several – the party ended with the lighting of El Castillo, a tall wooden structure covered with all kinds of fireworks. As it goes up in flames, the castle spits out firecrackers in every which direction. Things spin, explode, and amuse many. Not me. I spent most of that part of the event dodging behind cars.

The next morning people were discussing how much fun they had had, even bragging about the holes in their jeans, where the explosives had burned through the fabric.

Mexico always has a way of making an impression on me.

On the way back to Guadalajara that afternoon, nursing a bottle of tequila Doña Lola gave us as a farewell gift, I made a mental list of all the things that had happened during our stay in Santa Inés, which lasted fewer than 48 hours. Regardless of all the excitement, what made the trip unforgettable for me was the opportunity to cook with Doña Lola. Here’s one of her recipes. 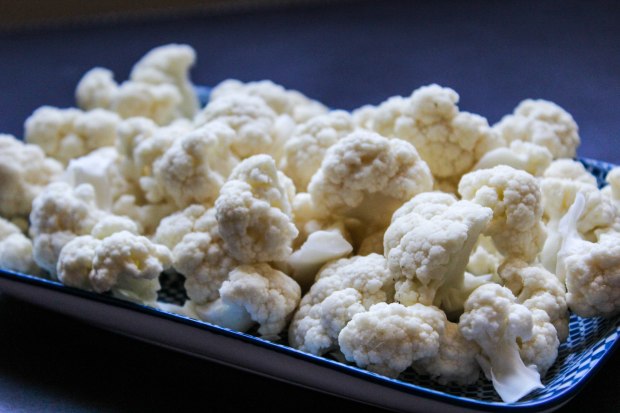